Over 55s missing out on advice on securing best mortgage deals

Older homeowners are potentially paying too much on their mortgage repayments because they're not getting advice on better deals. 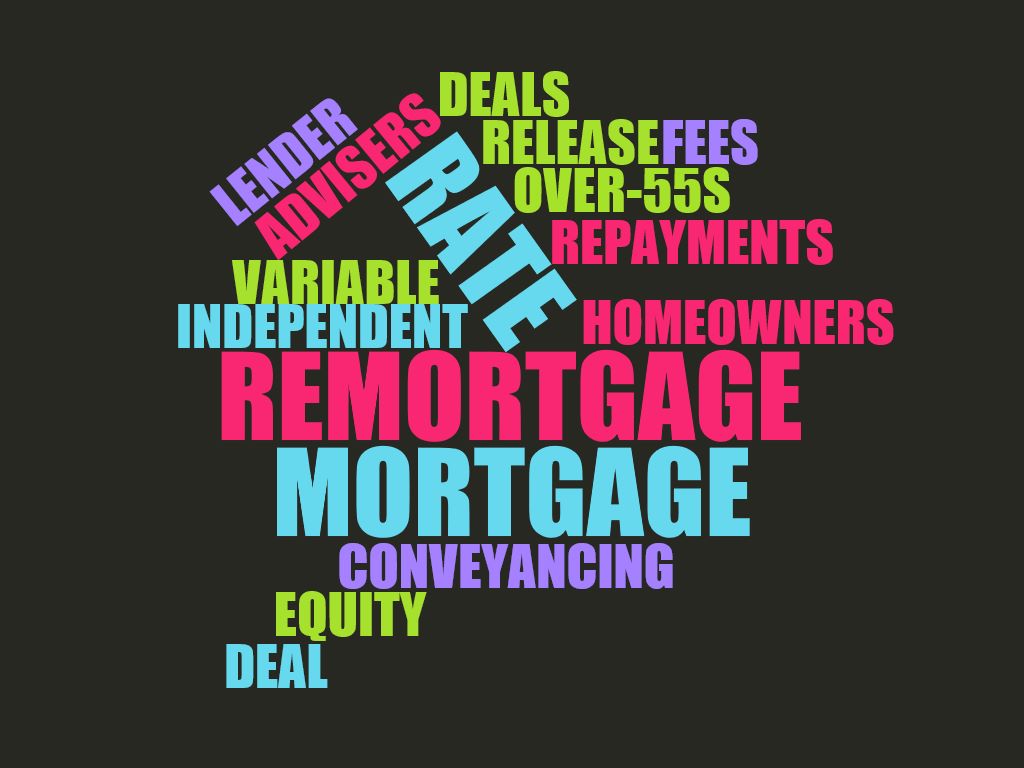 Older homeowners are potentially paying too much on their mortgage repayments because they're not getting advice on better deals.

The Legal & General Mortgage Club has revealed that 94 percent of those over the age of 55 with a mortgage haven't switched their loan in the last five years.

And with more than half (52 percent) on a variable product rather than a competitive fixed-rate deal, they could be paying well over the odds for their mortgage.

The Legal & General Mortgage Club has been running for more than 25 years and is now involved in one in five of all UK mortgages.

It helps homeowners to find independent mortgage advisers who can point to the best deal on the market for individual circumstances.

Fixed-rate deals offer homeowners certainty in their repayments, fixing the interest rate for two, three, five or even 10 years.

Once a fixed-rate deal comes to an end, a homeowner will go on to their lender's standard variable rate, which is likely to mean higher payments. The best route is to seek a new deal before the original fixed-rate deal runs out.

Kevin Roberts, director of the Legal & General Mortgage Club, said: "It's a highly competitive time in the mortgage market.

"There are some great mortgage deals available to borrowers today. But navigating the complexities of fixed rates versus variable rates, early repayment charges and mortgage terms can be a challenge.

"Our research shows that older borrowers are much less likely to have sought advice on their last mortgage. And thousands are sat on variable rates such as their lender's SVR.

"By speaking to an adviser and switching to one of the competitive fixed-rate deals currently available on the market, these borrowers could save themselves thousands of pounds in interest at a time in their lives when they are having to save wisely for retirement.

"This could be the equivalent of a pay rise or it could mean they're able to pay back their mortgage before they retire."

Third of over 55s don't get advice

Only a third (29 percent) of borrowers aged 55 and over used an adviser for their last mortgage deal, according to Legal & General Mortgage Club. That compares to 58 percent in the 25 to 54 age bracket.

No matter your age when you remortgage or switch to a better deal, you need the best legal advice to complete your transaction.

Homeward Legal works with expert conveyancing solicitors across England and Wales with vast expertise in carrying out remortgaging conveyancing.

Talk to our team now on to get a no-obligation quote. Or you can compare quotes instantly by clicking below.